Question: Okay, seriously? Purple plants? That sounds like something from a fantasy story.

Believe it or not, it’s true. At least according to scientists at NASA’s Jet Propulsion Laboratory who study extraterrestrial life and try to guess what it might be like.

Did you ever notice how, not counting flowers or budding plants like food, everything on Earth is green? Take a moment and think about that. Why are they all green? To answer that, let’s look at plant physiology for a moment.

Plants get energy from the sun through a process called photosynthesis. Chlorophyll in the plants converts the sun’s energy into useable compounds, like sugars. 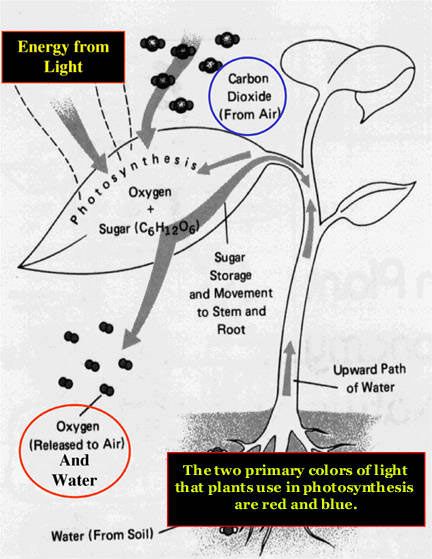 Our sun, Sol, is classified as a “Yellow” star (G2V to be exact). This doesn’t mean that it’s literally yellow colored, but that it gives off light in the yellow EM bands. All stars emit different bands of EM energy from the star where some bands are stronger than others.

Once that light is filtered through the Earth’s atmosphere, some of the light is blocked or changed until a specific band remains. In order to capture as much of the light reaching the ground as possible the plants use Chlorophyll in the photosynthesis process. This is what gives the plants the green color. 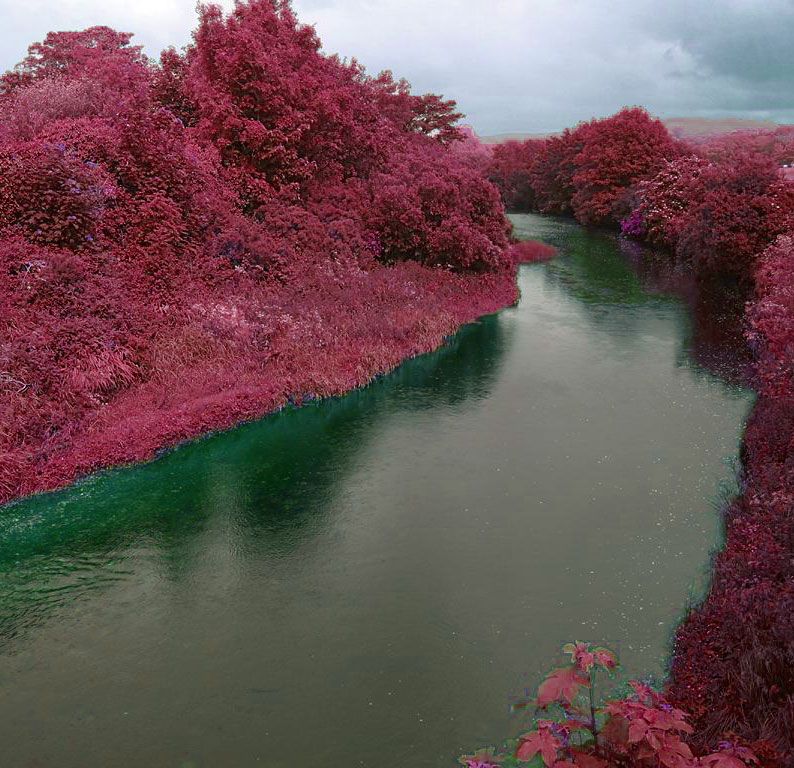 If you’d like to read more about this discovery I would recommend the following links: